How to remove front and rear bumper Nissan Cube

-under the hood take out two pistons released from latches (you have to turn with a flat head screwdriver 90°) and remove the grille.

-under the grille and pull out the caps (inserted from top to bottom) that secure the upper part.

-at the bottom, take out the caps and Unscrew the screws (twisted and inserted from the bottom up) that secure the lower part of the bumper.

-wheel arches take out the caps, release the fender liner.

-for wheel arch liners Unscrew one screw on each side (spun upwards) holding the bumper to the wings.

-with the assistant release the latch and gently pulls the bumper itself. 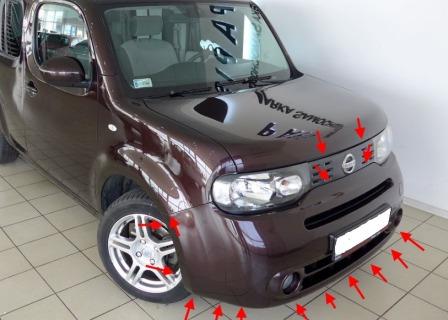 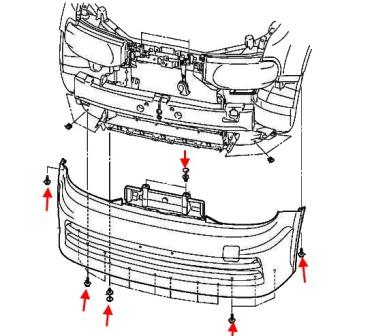 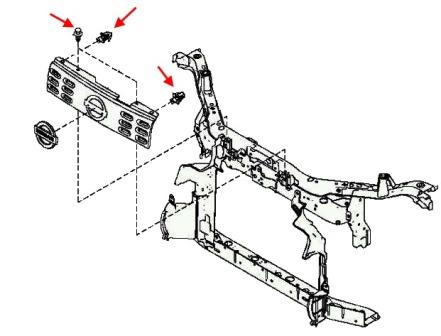 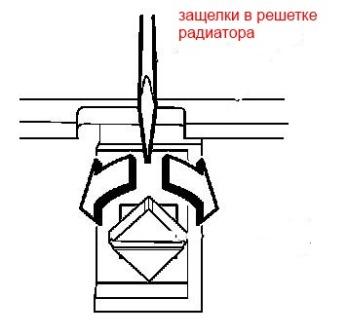 -in the opening, Unscrew two screws on each side and remove the lining above the rear lights.

-between the rear lights release latch (you need a screwdriver to rotate 90°) and remove the cover.

-under the pickguard Unscrew the screws and remove the tail lights.

-Unscrew the screws in the opening of the trunk that secure the upper part.

-Unscrew the screws around the perimeter at the bottom.

-wheel arches take out the rivets that attach the fender liner and Unscrew the screws, fasten the corners of the bumper to the body. 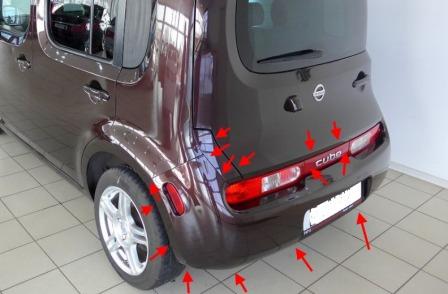 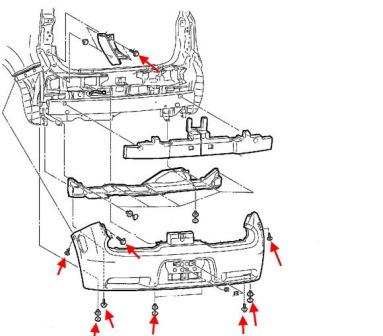 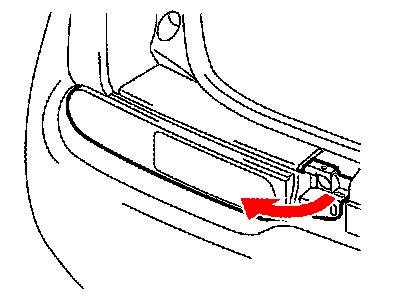 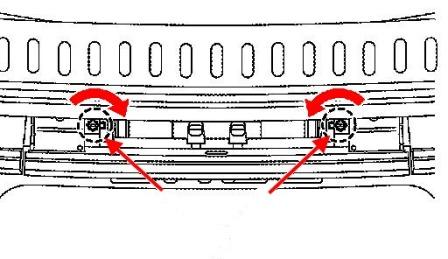