How to remove front and rear bumper Chevrolet Orlando

-under the hood take out the eight clips and remove the trim.

-under the panel Unscrew the four screws.

-free lining arches of the bumper (hold on clips).

-we release the latch in the wings and under the headlights (pull the corners themselves). 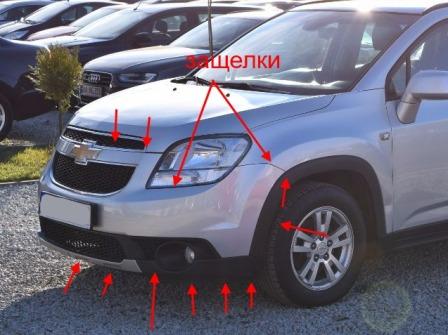 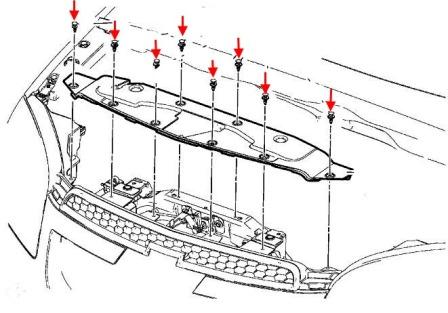 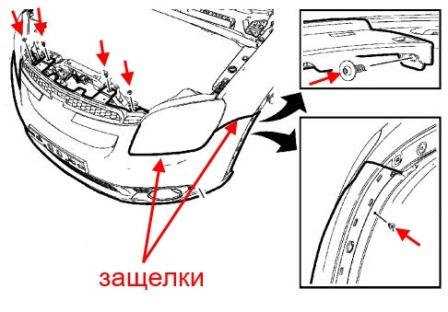 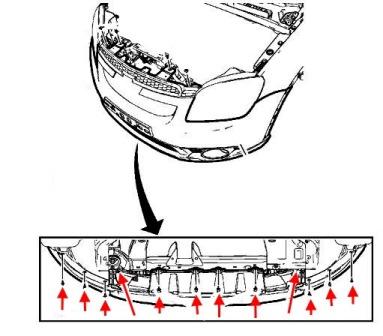 -released from the locks in the bumper arch trims.

-Unscrew the screws in the wheel arches.

-at the bottom, Unscrew the two screws and take out two pistons (twisted and inserted from the bottom up).

-we release the latch in the wings (pull the corners themselves) and under the rear lights. 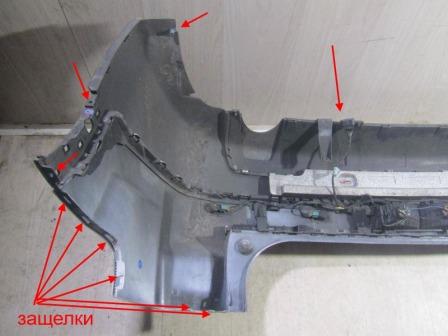 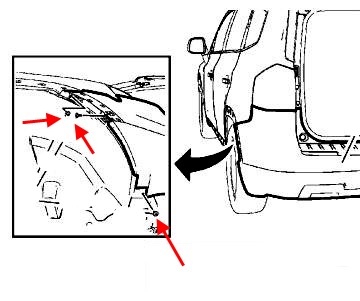 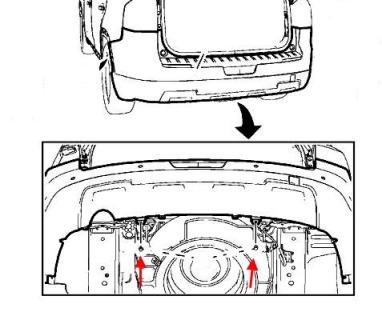 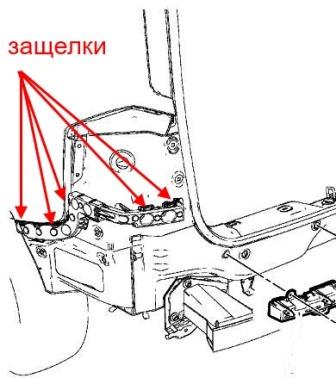