How to remove front and rear bumper Chevrolet Equinox (after 2010)

Depending on the year of production and country of the manufacturer of the attachment may vary.

-under the hood take out the caps and lift up the lining above the headlights.

-Unscrew the four screws that secure the top.

-wheel arches pulled three pistons and Unscrew one screw on each side holding the fender liner.

-Unscrew the four screws in the bottom (spun up).

-we release the latch in the wings and under the headlights (pull the corners themselves). If not get off in any way, to pry the latch with a thin screwdriver (watch not to damage the paint).

-remove the connector from the equipment (if any). 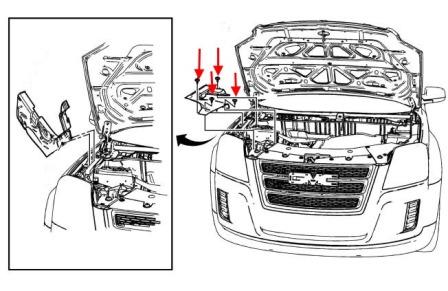 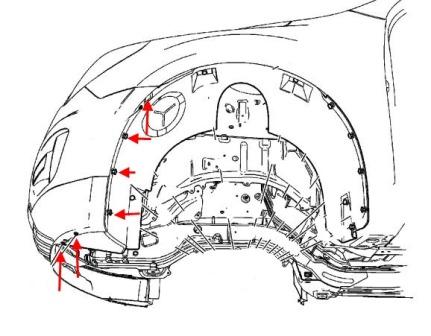 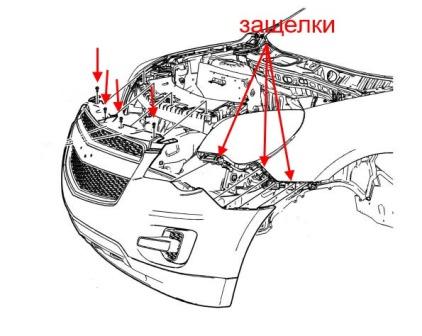 -in the opening of the trunk Unscrew two screws on each side.

- the perimeter of the bottom part Unscrew the screws and take out the caps (twisted and inserted from the bottom up).

-Unscrew one of the screws and take out the three pistons on each side in the wheel arches, release the fender liner. 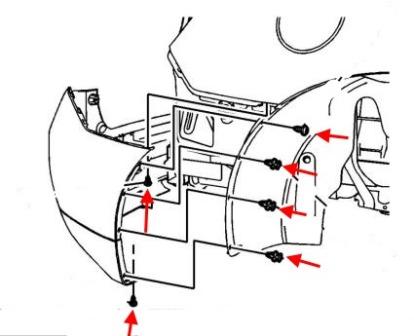 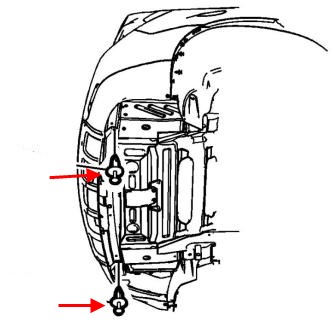 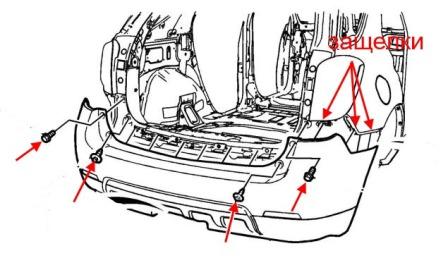