The bumper is very easy.

-under the hood, take out the four piston and Unscrew the two screws (twisted and inserted top to bottom) that secure the upper part.

-on the perimeter in the lower part and pull out the caps.

-wheel arches vacated lockers and Unscrew one screw on each side (spun upwards) holding the corners of the bumper to the wings.

-with an assistant, carefully peel the bumper from the clips in the wings and pulls itself. 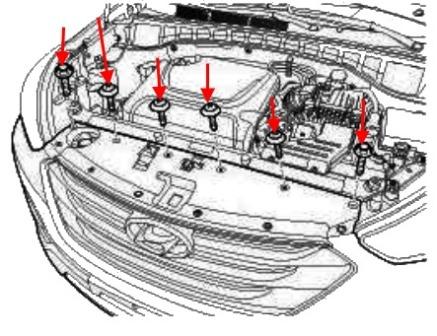 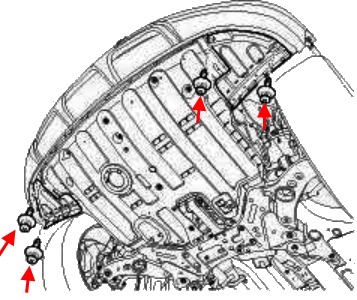 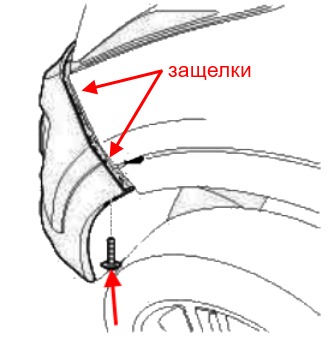 -open the trunk lid and in the opening, Unscrew two screws on each side, remove rear lights.

-the rear lights take out the caps (inserted upside down).

-take out the caps on the perimeter in the lower part (inserted from the bottom up).

-in the wheel wells, Unscrew the screws and take out the rivets that attach the fender liner and splash guards (to remove the wheels, remove the ratchet with a nozzle).

-Unscrew the screws (spun upwards) holding the corners of the bumper to the wings.

-climb up under the car and Unscrew the screws holding the amplifier bumper to the body.

-with the assistant release the latch in the wings, and gently pulls the bumper itself. 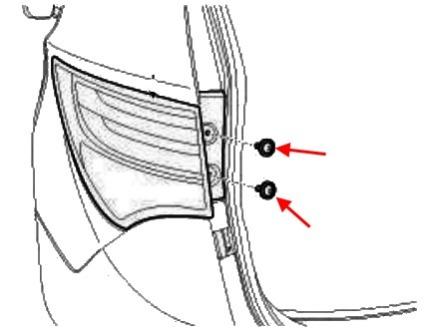 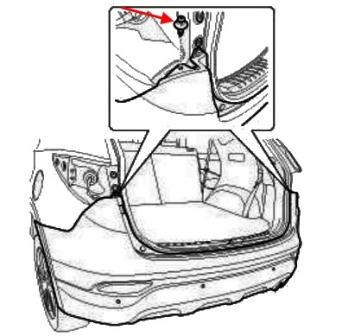 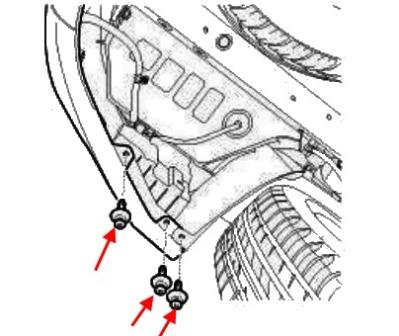 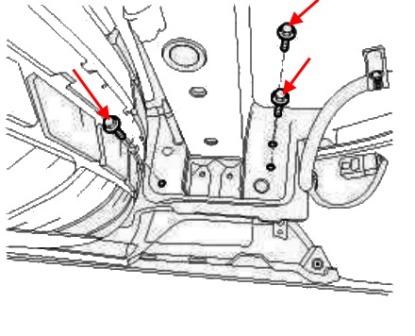 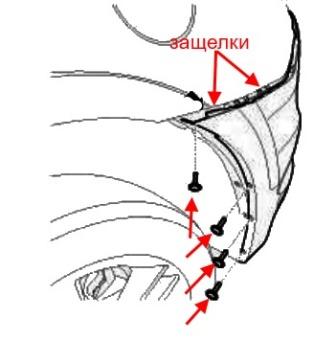 How to remove the bumper in Hyundai