-under the hood, take out four cap (the inserted top to bottom) that secure the grille.

-flat head screwdriver wrap the cloth and through the slits in the grille release the retaining clips (the clips will be yellow).

-carefully take out the grille itself.

-the lockers take out one piston on each side (inserted upside down).

-is released from the latch plate fenders (pull towards you).

for pads Unscrew one screw on each side holding the bumper corners to the wings.

-gently pulls the bumper forward with the assistant. 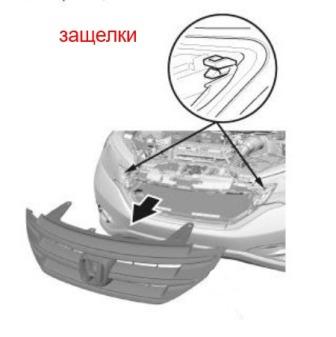 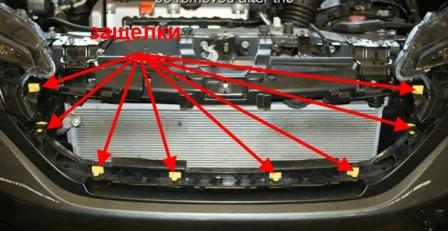 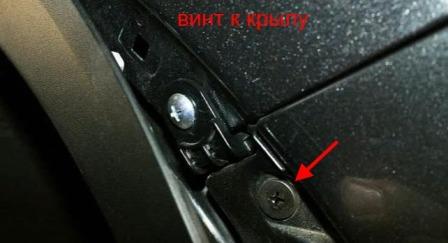 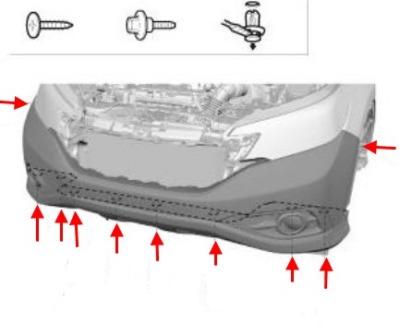 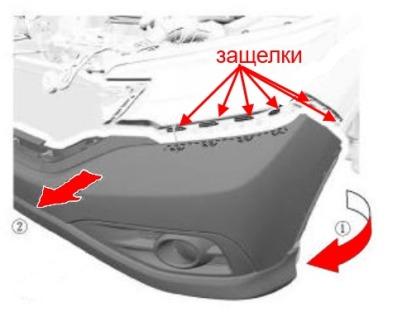 -in the wheel wells, Unscrew the screws and take out the rivets that secure the lining of the wings and wheel arches.

-released from the latches lining of wings (from the bumper to the middle of the wing).

-under the covers, Unscrew the screws and remove the caps holding the corners of the bumper.

-take out the five rivets that attaches the lower part (inserted from the bottom up).

-open the trunk and pull out the lower part of the gasket.

-in the opening of the trunk take out the plugs and Unscrew under them two screws on each side of the opening.

-we release the latch in the wings and under the rear lights (pull the corners into themselves and back). 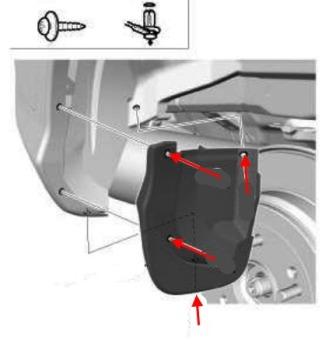 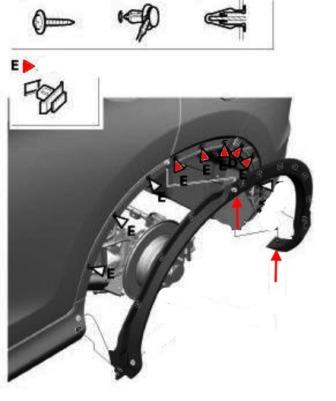 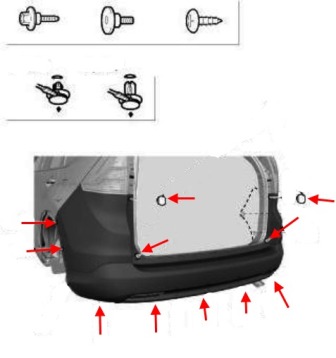 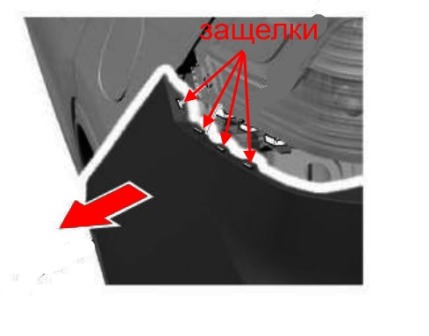 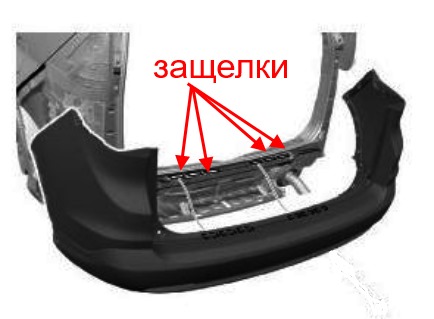