Depending on the model year and body type of attachment may vary.

-under the hood, Unscrew the two screws and take out the four clips (twisted and inserted top to bottom) that secure the grille and the upper bumper section.

-Unscrew the screws and remove the headlamp.

-on the perimeter in the bottom part pulls out six caps.

-with the assistant release the latch in the wings and under the headlights. 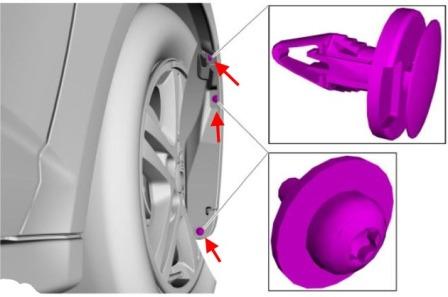 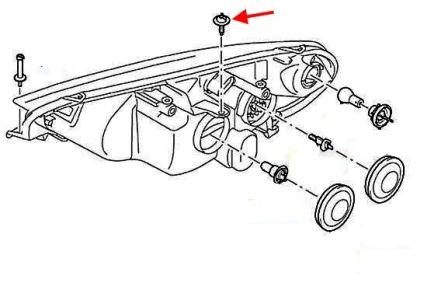 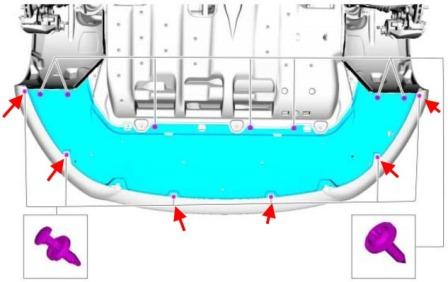 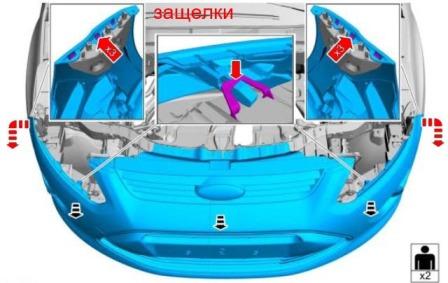 -in the opening, Unscrew two screws on each side.

-wheel arches Unscrew three screws on each side (to remove the wheels easier to turn a ratchet with a nozzle) that attach the fender liner.

- move the wing flaps to the side and Unscrew one screw on each side holding the corners of the bumper.

-right side, bottom, behind the bumper releasable connectors of electrical equipment.

-(if any), Unscrew the screw that secures the lower part (spun up).

-with the assistant release the latch in the wings (pull the corners away) and pulls the bumper back. 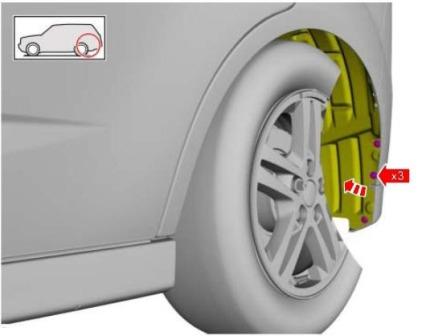 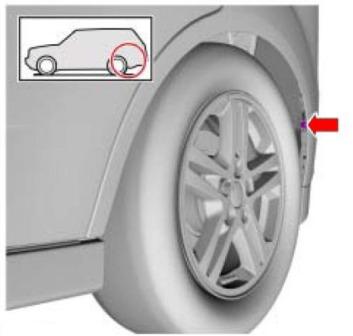 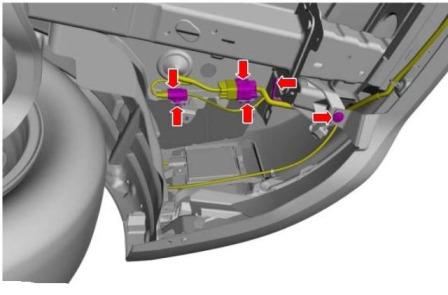 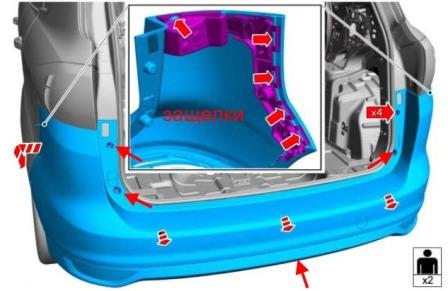