How to remove front and rear bumper of the AUDI A1

-move the wing flaps to the side and take out one piston (inserted from the bottom up) that secure the bumper to the wings.

-under the hood, Unscrew the three screws thatattach the radiator grille.

-with the assistant pulling the edge of the bumper in hand, releasing from the latches, and pulls him forward. 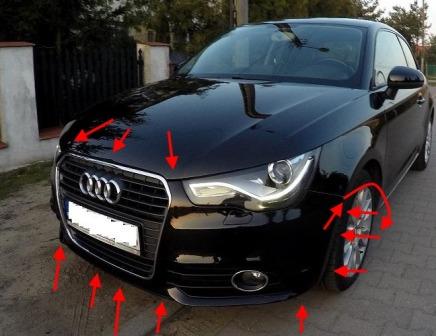 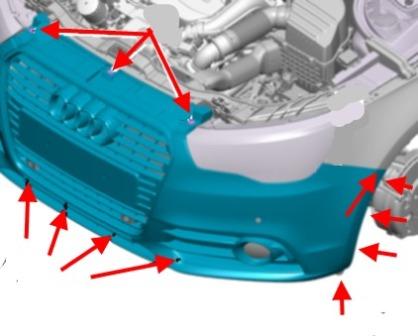 -in the trunk remove the rear trim (door lock), fastened on the latches and two screws at the bottom removed up.

-under the skin remove the cap and wrenched the nuts (you will need a ratchet with a head).

-Unscrew the screws and take out the caps on the perimeter in the bottom (spun up).

-Unscrew one screw on each side under the rear lights.

-Unscrew the screws in the wheel wells that secure the bumper to the wheel arches and rails(not to remove the wheel, remove ratchet with a nozzle).

-with the assistant pulling the edge of the bumper in hand, releasing from the latches, and pulls back crails. 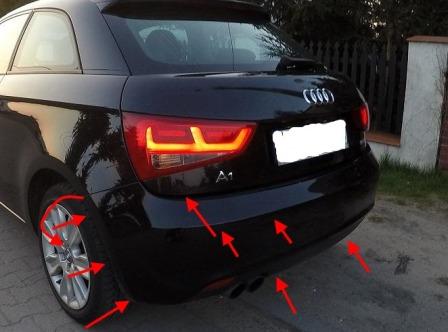 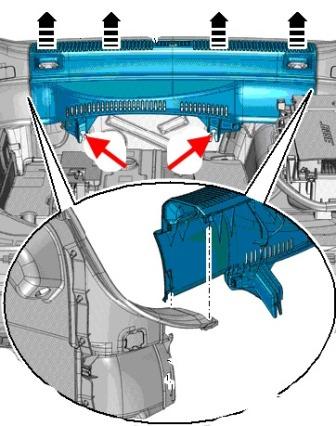 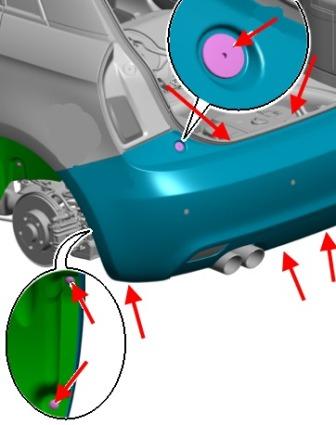