How to remove front and rear bumper Citroen DS5

-under the hood, take out the pistons and a flat head screwdriver release the latches that secure the upper part.

-free overlays for the headlights.

-perimeter of the bottom of the bumper, Unscrew the screws (spun up).

-wheel arches take out the rivets that attach the fender liner (no need to remove).

-move the wing flaps to the side and Unscrew two screws on each side holding the bumper corners to the wings.

-switched the hoses to the headlight washers (if any) 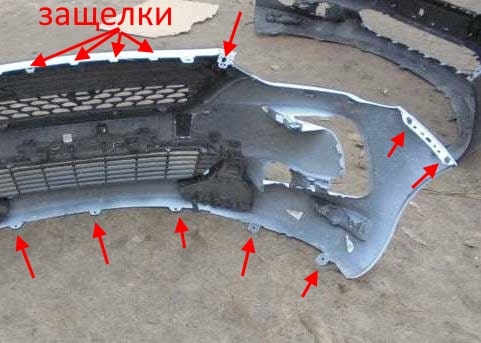 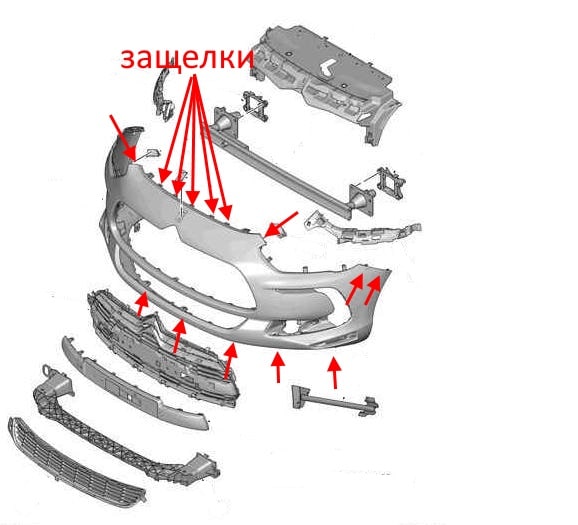 -Unscrew the screws (spun up) that secure the lower part.

-wheel arches take out the rivets and removed the arch liners (no need to remove).

-we release the latch in the wings, behind the rear lights and opening boot. 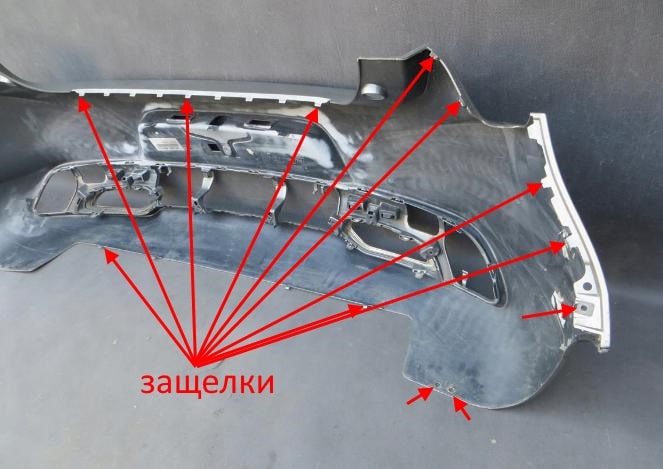 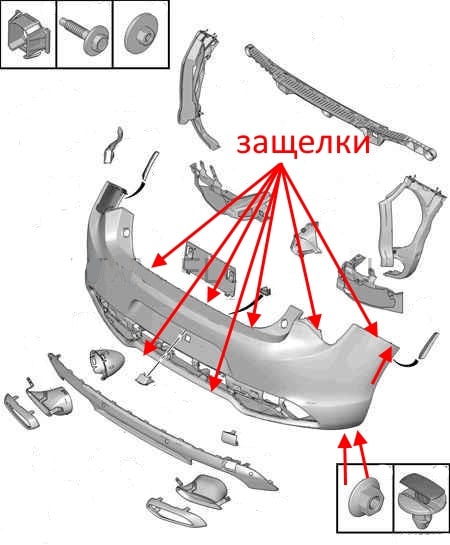