To remove the bumper you need a special tool, which you can do yourself with wire. 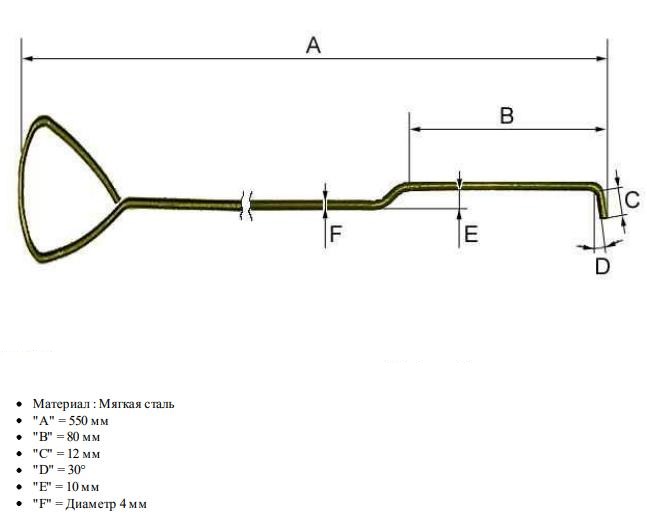 -around the bottom part Unscrew the seven screws (spun up).

-in the wheel wells, Unscrew the screws and take out the clips holding the wheel arch liners (no need to remove).

-move the wing flaps to the side and inside of the wing below the headlights, the fixture is rotated 90 degrees on the two catches on each side.

-with the assistant pulls the bumper forward from the rails in the wings (don't want to break the wires and hoses).

-switched the hoses to the washer (if any). 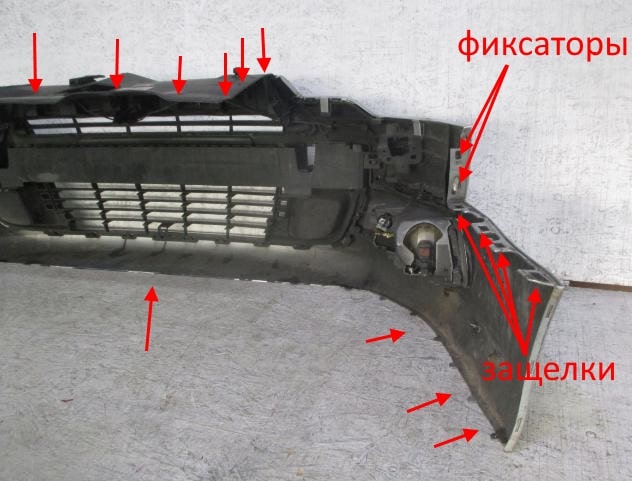 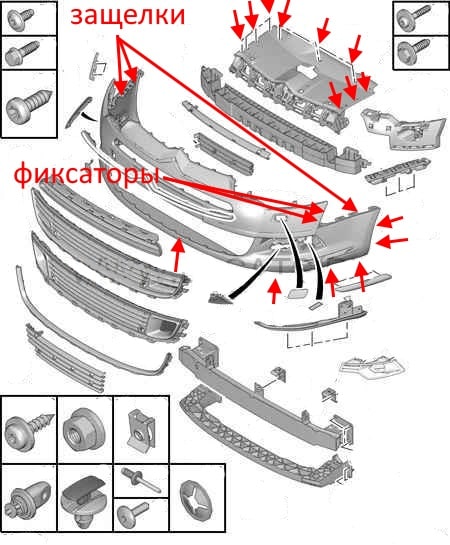 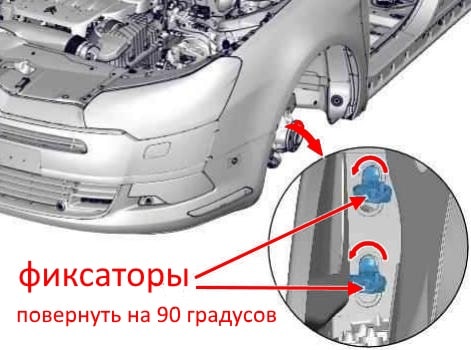 -in the trunk free the openings in the side panels, Unscrew the nuts underneath and remove the tail lights.

-(station wagon) in the opening of the trunk, Unscrew the four screws.

-(sedan) Unscrew the screws under the rear lights.

-out of the trunk, below the rear lights, Unscrew one screw on each side (if any).

-Unscrew the four screws and one nut that secure the lower part.

-in the wheel wells, Unscrew the screws and peel the fender liner (no need to remove).

-for wheel arch liners Unscrew one screw on each side holding the corners of the bumper to the wings (if any).

-we release the latch in the wings (pull the corners over), under the rear lights and opening boot. 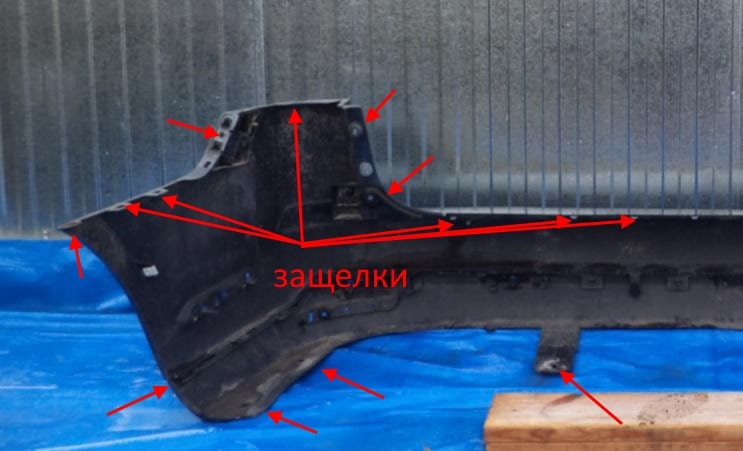 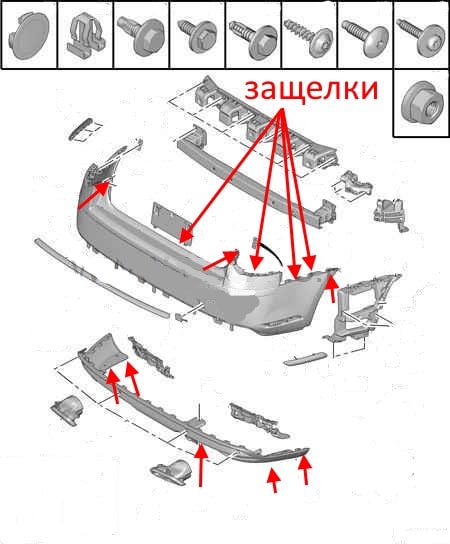 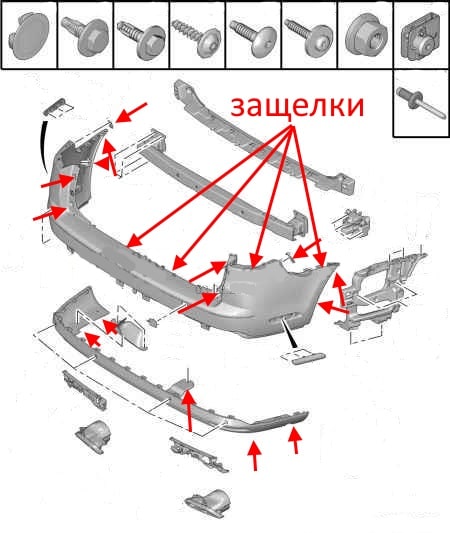