How to remove front and rear bumper Peugeot 4008

-around the bottom part pulls out eleven caps.

-under the hood take out the ten clips and remove the trim.

-under the panel pulls out two pistons and Unscrew the three screws.

-wheel arches vacated the lining of the wings (hold the latches, you can not fully remove).

-for pads Unscrew one screw on each side holding the bumper corners to the wings.

-Unscrew the two screws under the license plate.

-switched the hoses to the washer (can leak fluid). 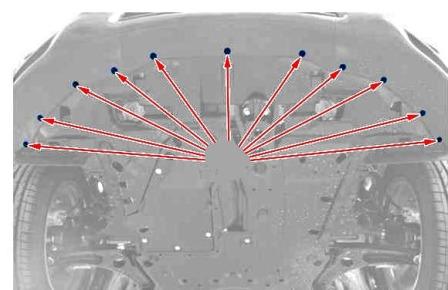 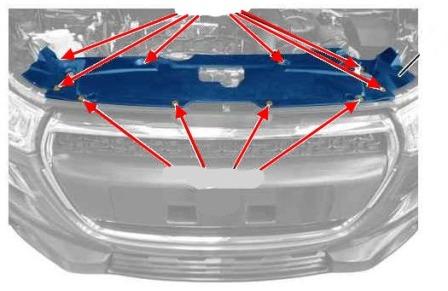 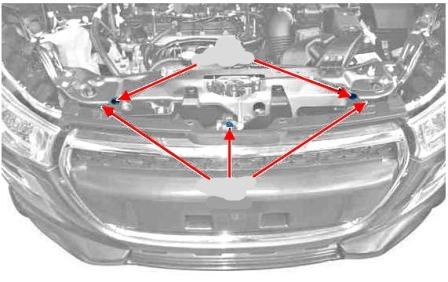 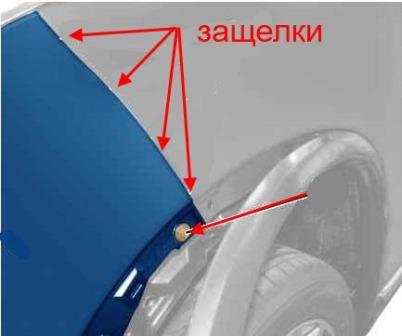 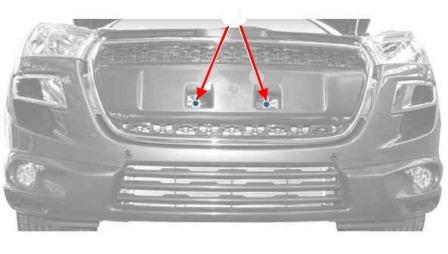 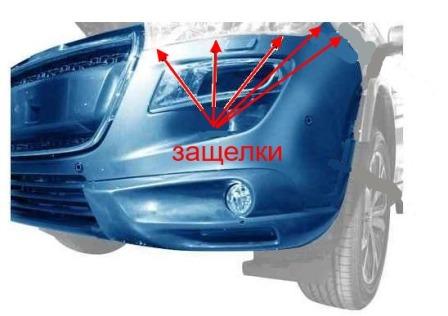 -take out the caps on the perimeter of the lower part (inserted from the bottom up).

-free lining of the wings.

-for pads Unscrew one screw on each side holding the bumper corners to the wings. 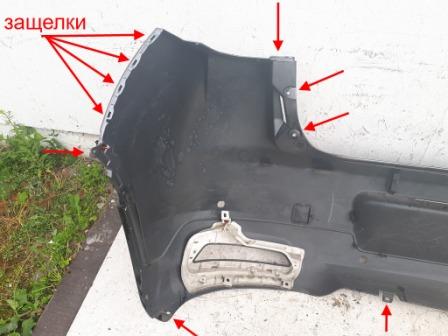 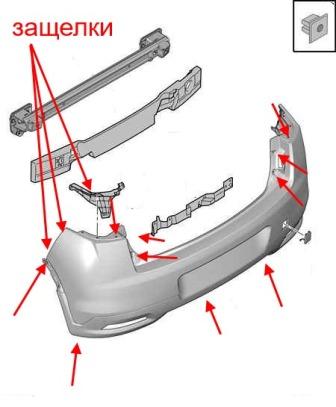