How to remove front and rear bumper Peugeot 408

-under the hood, Unscrew the two screws and take out the rivets that secure the upper part.

-around the bottom part Unscrew the seven screws that secure the lower part.

-wheel arches free lockers (you can not fully remove).

-the fender liner, Unscrew the screws that attach the angles to the wings. 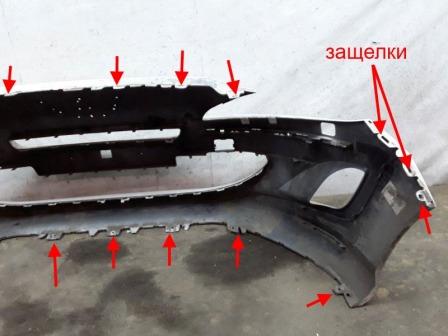 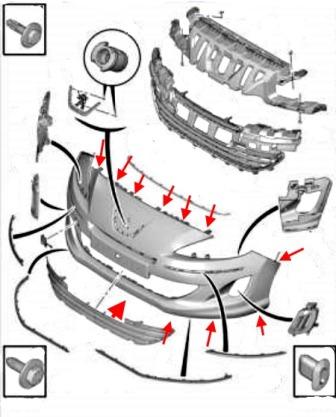 -wheel arches free lockers (you can not fully remove).

-Unscrew the screws that attach the lower part (spun up).

-in the trunk to remove the back (take out three pistons and break away from the latches up) and side (keep the caps) plating.

-from the trunk, Unscrew the nuts and pull themselves rear lights.

-with an assistant, carefully (don't want to break the wires) pulls the bumper back. 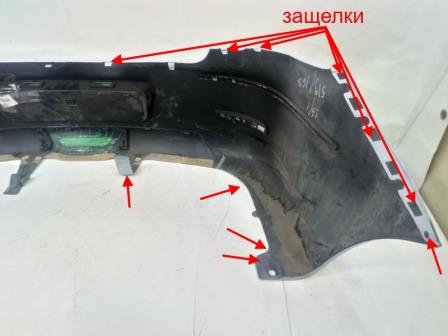 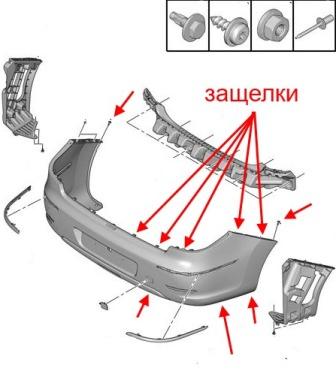