How to remove front and rear bumper BMW X6 (E71)

-under the hood, between the headlights, Unscrew the five screws (spun down).

-closer to the wheel arches, under the wings, remove the cover cap.

-Unscrew the screws around the perimeter at the bottom.

-in the M-version Unscrew three screws on each side under the headlights. 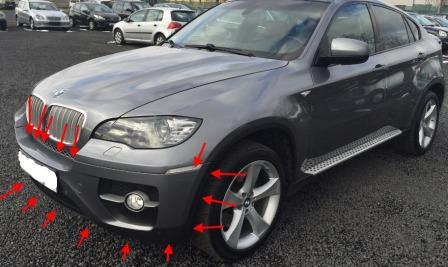 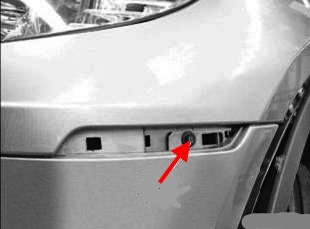 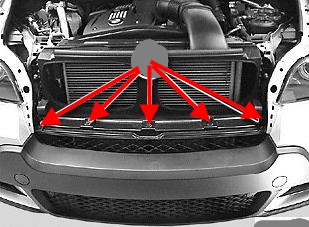 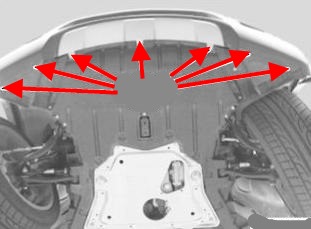 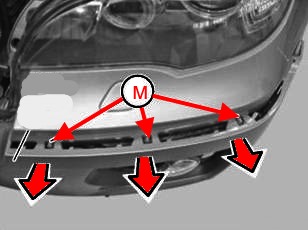 -attach the fender liner to the side and Unscrew the screws holding the corners of the bumper.

-on the perimeter in the bottom part Unscrew the screws.

- with the assistant release the latch in the wings, behind the rear lights and opening boot. 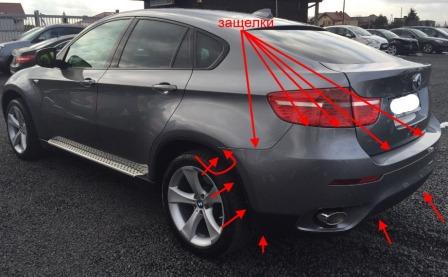 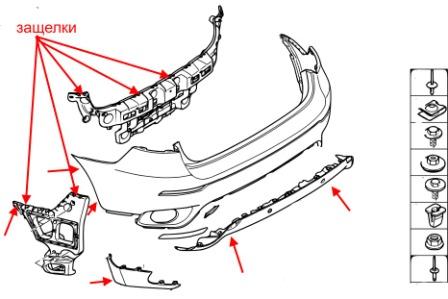