How to remove front and rear bumper Lexus LX (after 2007)

-under the hood take out the caps and remove three pads above the radiator grille.

-under the covers, Unscrew the screw and take out the caps (twisted and inserted top to bottom), is released from the latches and remove the grille.

-under the grille pulls out five caps.

-wrenched the wheel depending on which side of the bed will disassemble.

-Unscrew the screws around the perimeter at the bottom of the bumper.

-assistant free the bumper from the clips in the wings and under the headlights, neatly pulls itself. 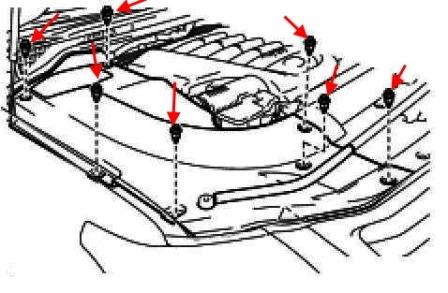 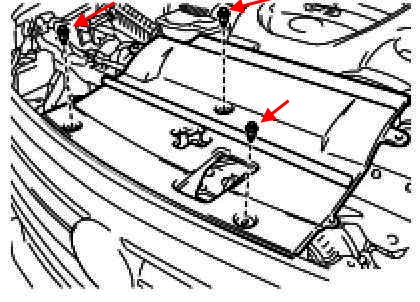 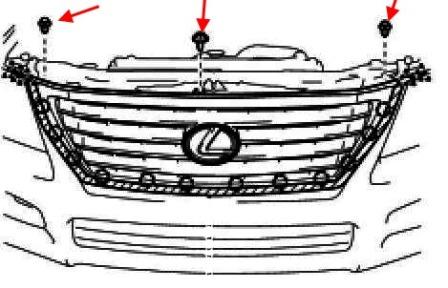 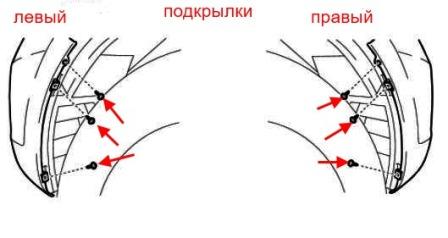 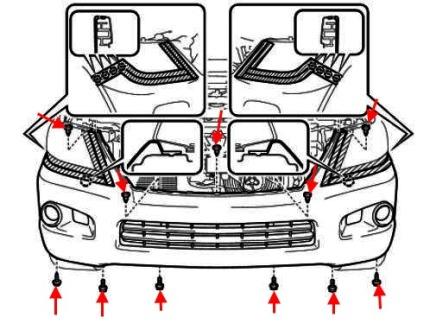 -in the wheel wells, Unscrew the screws holding the wheel arch liners and mud flaps (not to remove the wheels easier to turn a ratchet with a nozzle).

-in the opening of the trunk, under the covers, Unscrew the two screws on each side and remove the tail lights.

-the upward movement remove the bumper pad (rests on the latch).

-Unscrew the aperture of the trunk nine screws.

-with the assistant release the latch in the wings and under the tail lamps. 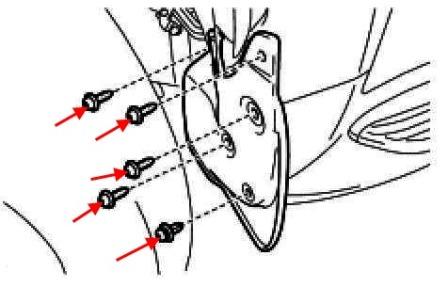 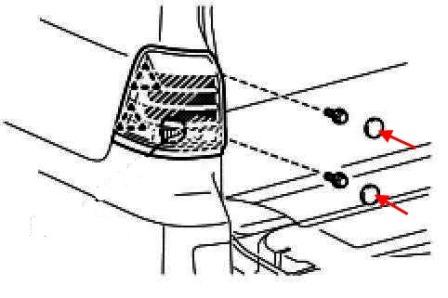 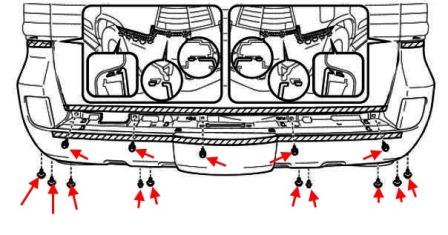