How to remove front and rear bumper Infiniti EX

-open the hood and take out the eight clips that secure the upper part of the bumper and the grille.

-in the wheel wells, Unscrew the screws and release the latches lining of the wings.

-take out the caps and removed the fender liner.

-on the perimeter in the bottom part Unscrew twelve screws. 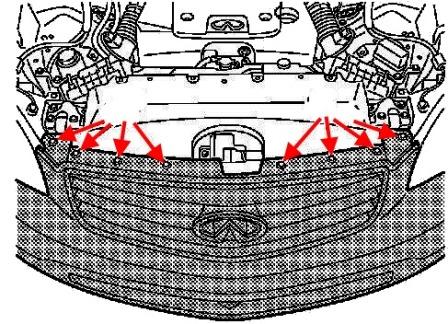 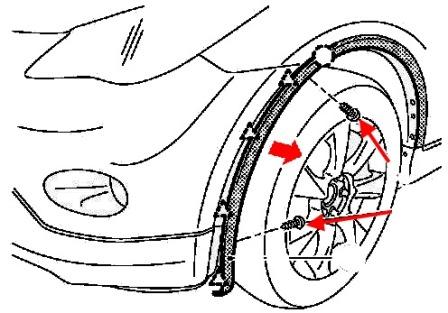 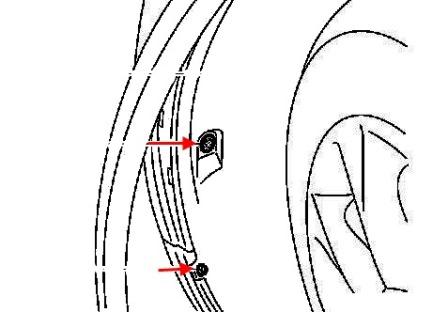 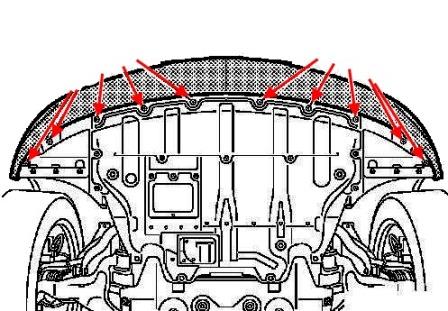 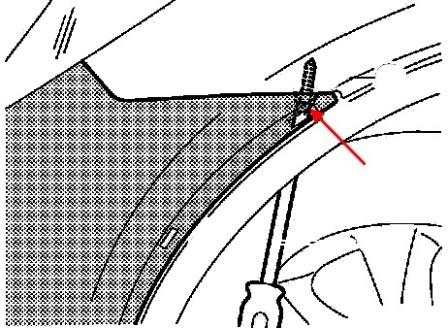 -open the trunk lid and remove the corners of the opening of the pad (hold to latch).

-under the covers Unscrew two screws on each side.

-in the boot remove the side trim (you need to access the rear part of the rear lights).

-under coverings Unscrew the nuts and remove the tail lights.

-wheel arches is released from the latches lining arches.

-free lockers and Unscrew one screw on each side (spun upwards) holding the corners of the bumper to the wings.

-assistant free the bumper from the clips in the wings and gently pulls on itself. 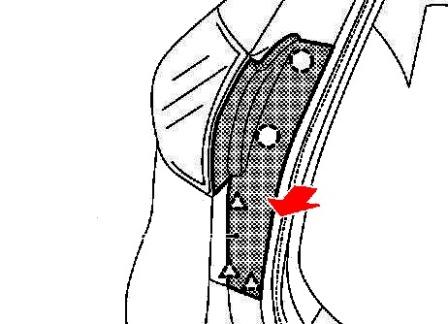 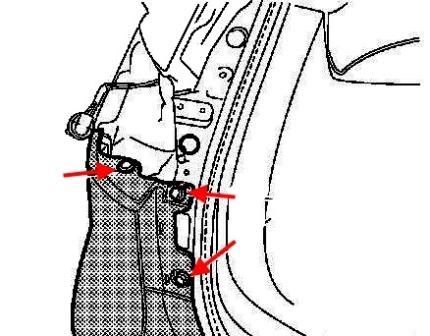 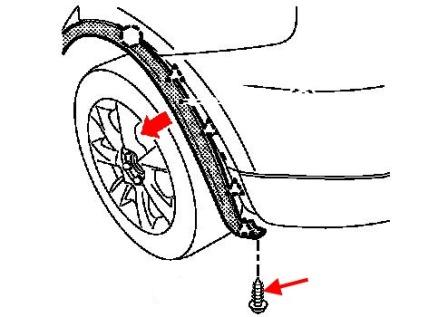 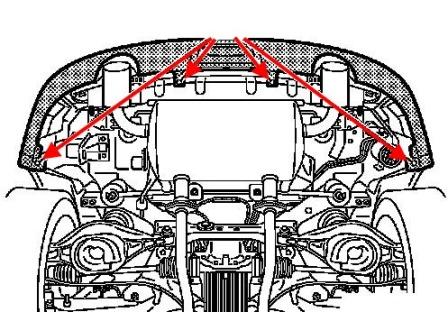 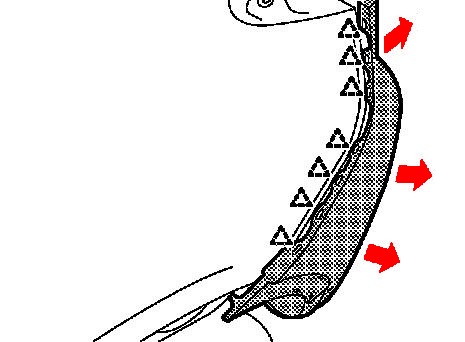