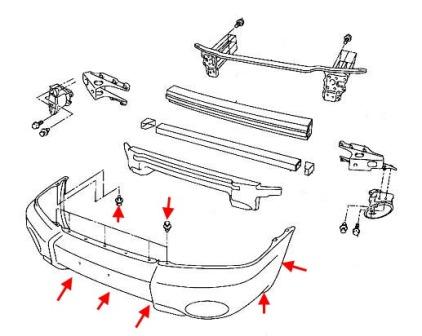 -take out the caps released from the latches and remove the radiator grille and the "lashes" under the lights.

-take out the rivets that secure the upper part.

-perimeter of the lower part and pull out the caps and Unscrew the screws (inserted and spun up).

-the lockers take out two pistons on each side (inserted from the bottom up) holding the corners of the bumper to the wings.

-(if you have one) take out the headlight washers, is released from the latches and remove the lid.

-with the assistant gently pulls the bumper forward (don't want to break the wires). 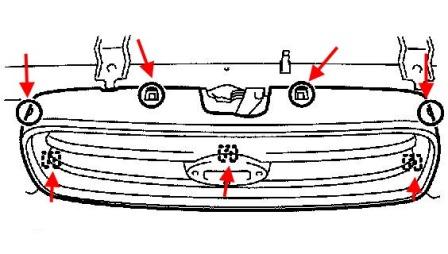 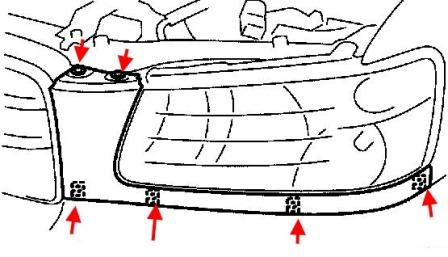 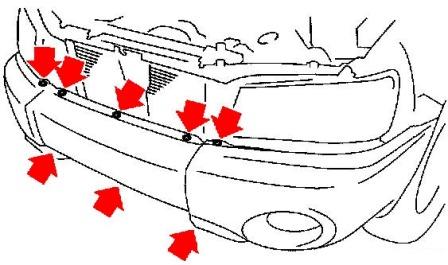 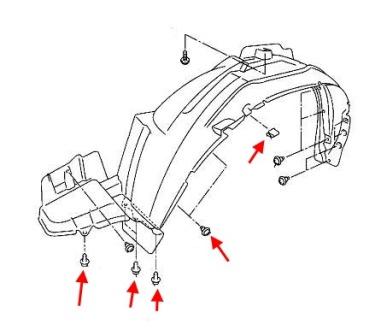 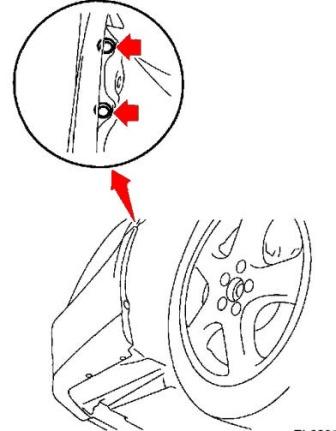 -in the opening of the trunk Unscrew two screws on each side and remove the tail lights.

-take out the clips under the rear lights and opening boot.

-take out the rivets that attach the lower part (inserted from the bottom up).

-wheel arches Unscrew the screws that fasten the fenders and bumper corners to the wings.

-to remove the bumper with the amplifier, Unscrew from the bottom screws and the four nuts from the trunk. 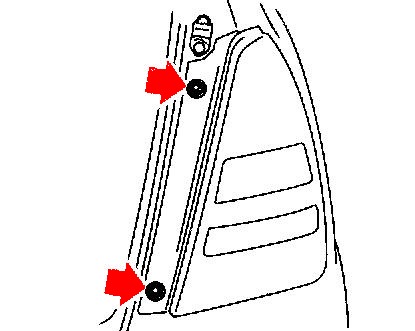 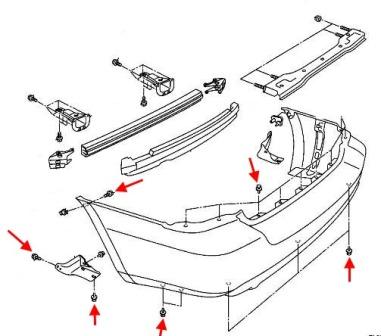 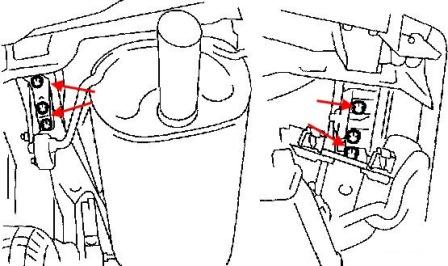 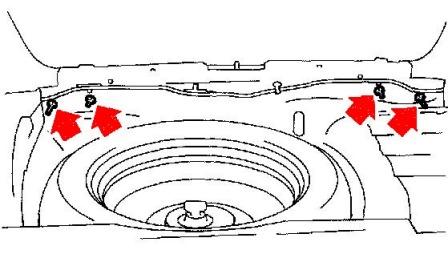