-under the hood take out the six rivets that attach the grille and the upper bumper section.

-wheel arches free lockers (take out four of the pistons in the wheel arches and two from the bottom).

-move the wing flaps to the side and Unscrew the screws and nuts (spun upwards) holding the corners to the wings.

-take out the caps that secure the engine guard.

-with the assistant pulls  the bumper (don't want to break the wires).

-remove the electrical connectors (if available). 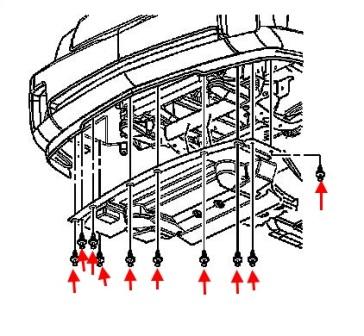 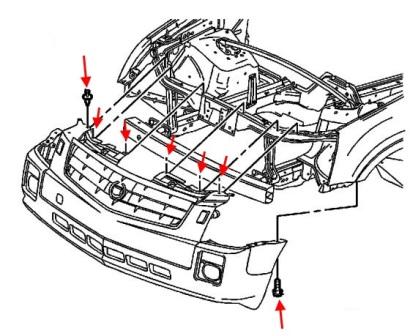 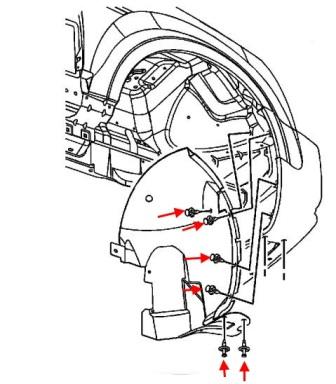 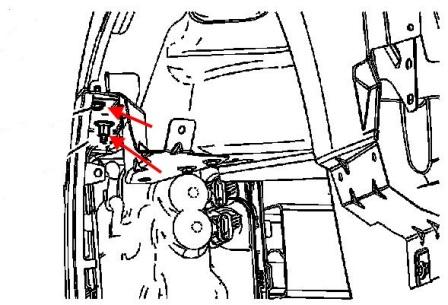 -the fender liner, Unscrew the screws that attach the angles to the wings. 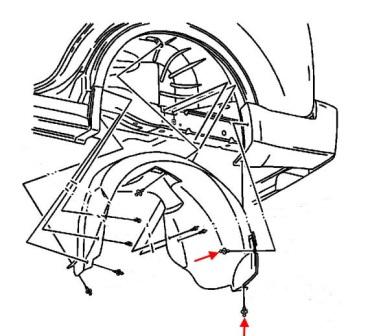 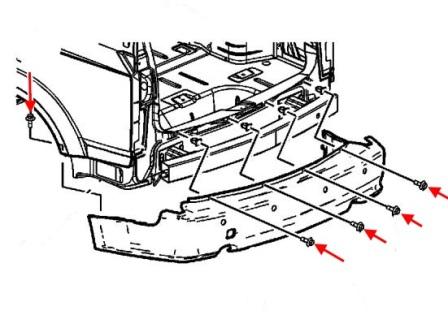 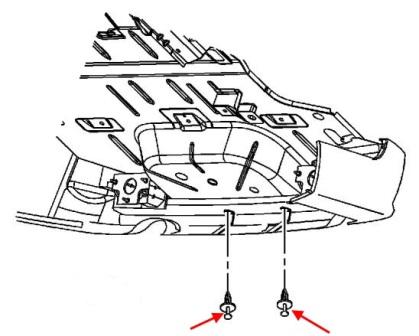